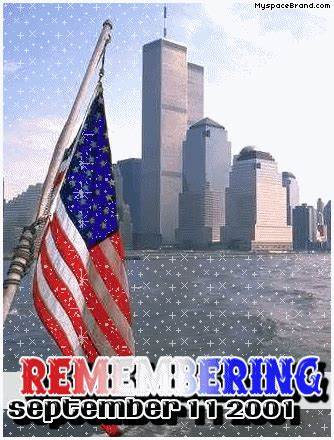 Global Witness says that the law firms have used their &quot;expertise and clout&quot; to help clients secure
&quot;political favours, operating licences and construction contracts&quot; in countries where there is a high risk
of human rights violations.

The report highlights a number of specific cases where the law firms have been allegedly complicit in
abuses, including the forced eviction of Indigenous people in Panama for the construction of a resort;
the intimidation of villagers in Cambodia who were resisting a landgrab by a sugar company; and the
displacement of small-scale farmers in Ethiopia to make way for an industrial sugar plantation.

In response to the report, Clifford Chance said that it is &quot;committed to acting ethically&quot; and that it takes
its responsibilities &quot;very seriously&quot;. Linklaters said that it is &quot;deeply committed to upholding the highest
standards of professional conduct&quot; and Freshfields said it has &quot;a clear set of principles governing our
work&quot;. Allen &amp; Overy did not respond to requests for comment.

According to a new report, UK firms are using their legal muscle to facilitate human rights and climate abuses. 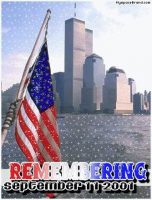 – A case where a UK law firm advised an energy company on how to minimise its liability for pollution in
Bangladesh;

– A case where a UK law firm advised a mining company on how to avoid responsibility for forced
evictions and human rights abuses in Tanzania;

– A case where a UK law firm advised an oil company on how to obtain operating licences in Sudan,
despite the country&#39;s poor human rights record.

The report concludes that the involvement of UK law firms in such cases &quot;raises serious questions about
the role of the legal profession in enabling corporate abuse&quot;.

What the report says
According to the report, UK firms are increasingly using their legal muscle to facilitate human rights and
climate abuses. The report, released by Amnesty International and Leigh Day, highlights how UK-based

The report argues that the UK government is failing to regulate the activities of these firms, and calls on
the government to take action.
ensure that its members uphold human rights and environmental standards.

In recent years, there has been an increased focus on the role of the private sector in human rights and
environmental abuses. A new report by Amnesty International and Human Rights Watch shows that UK
companies are playing a significant role in facilitating human rights and climate abuses around the
world.

abuses, including forced evictions, labour rights violations, and environmental destruction. In each case,
the companies have used their legal muscle to try and intimidate or silence those who have raised
concerns.

The report makes a number of recommendations for how the UK government can address this issue,
including:

The full report can be read here: [LINK]